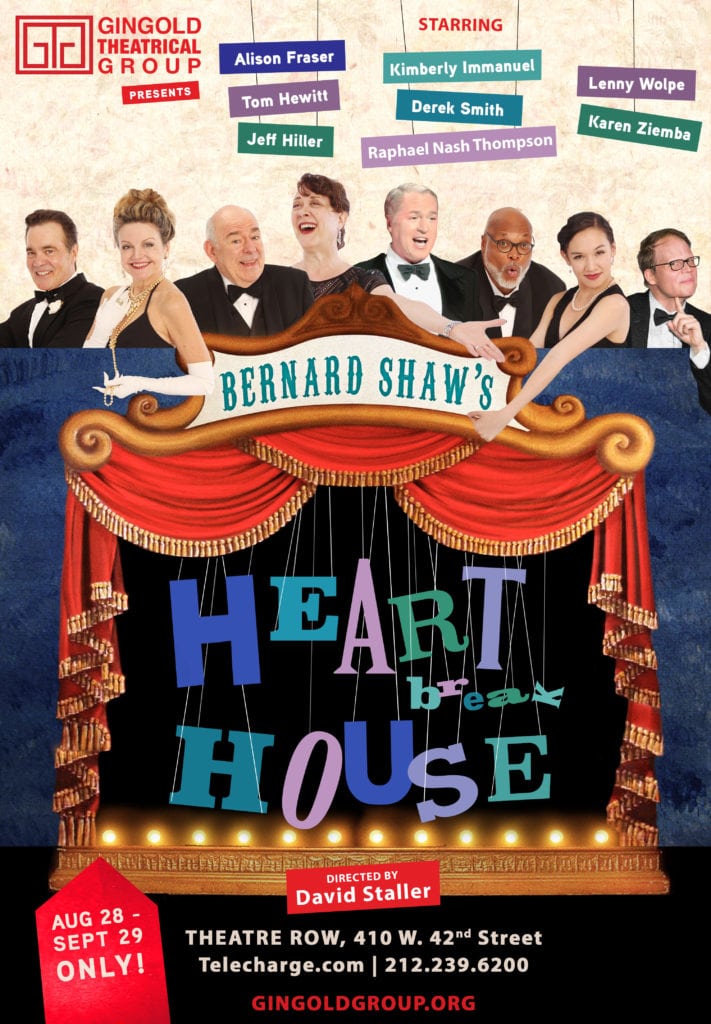 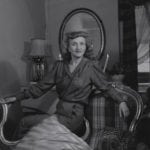 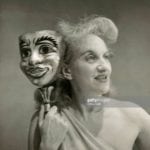 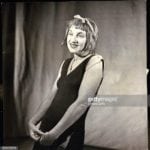 Gingold, as a bathing girl in the sketch “Mine is a Mine,” from her show “Sweetest and Lowest” 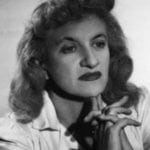 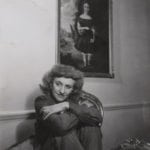 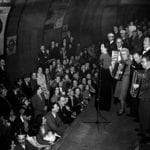 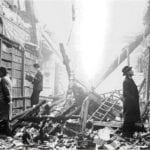 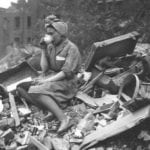 Her home destroyed, Woman is determined to have her morning tea. 1940 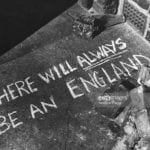