Prior to 2017, Gingold developed new work through its program, Press Cuttings.
Shaw began his career in the theatre as a critic before moving on to write more than 60 plays. In recognition of this, Gingold’s Press Cuttings program commissioned and supported the development of new plays written by theatre journalists. This project was named after one of Shaw’s one-act plays: Press Cuttings, which takes aim at the power of the press in society. 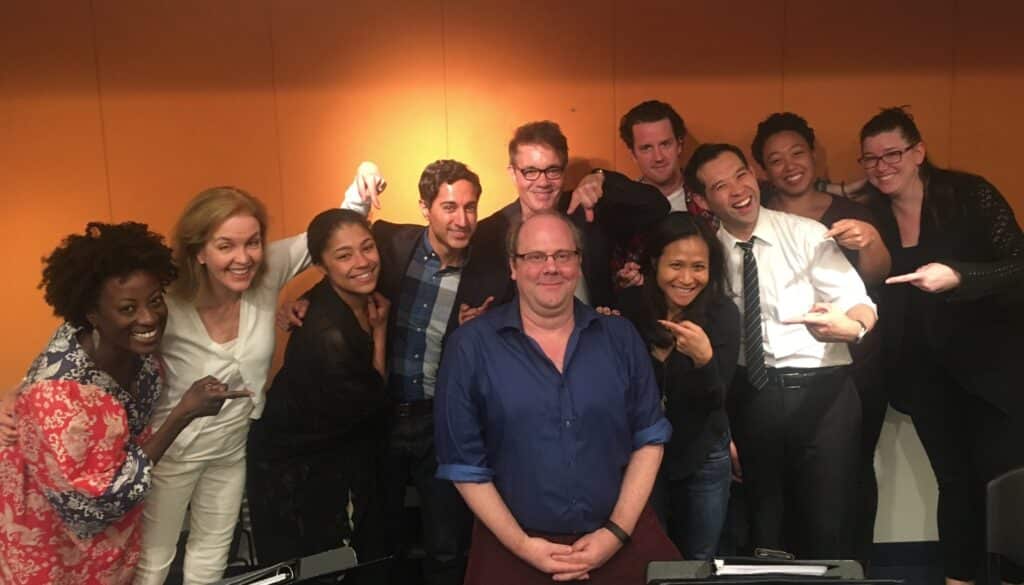 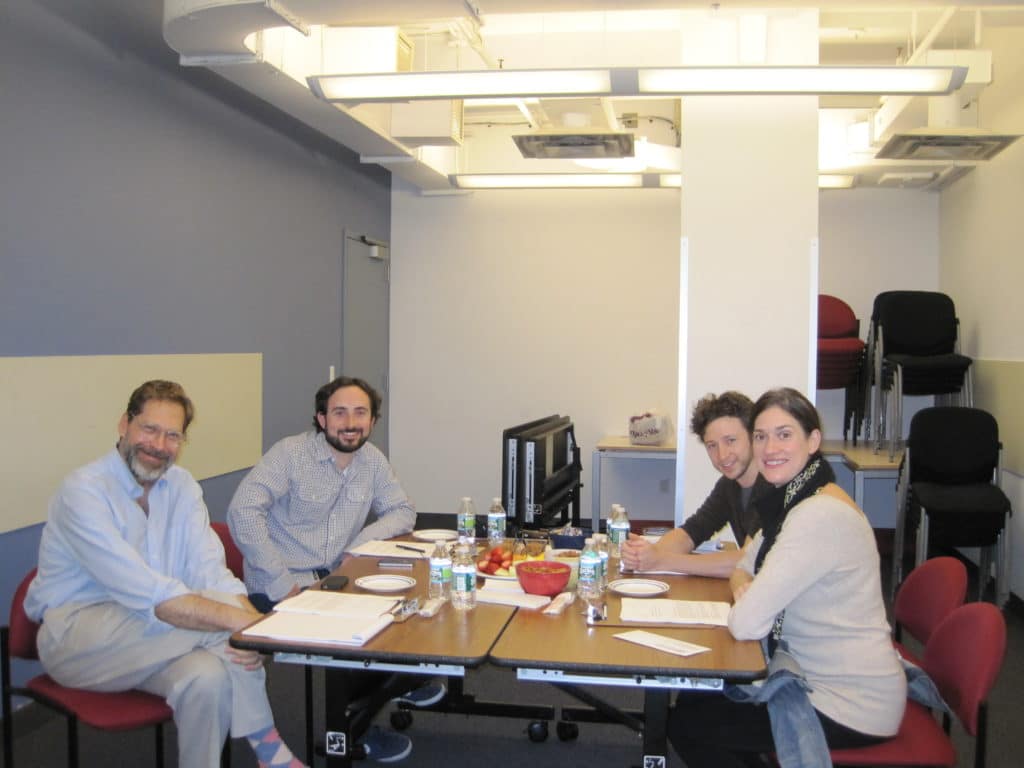 Jeremy McCarter conducting an informal reading of his new play for GTG.
With Adam Green and Jenny Morris 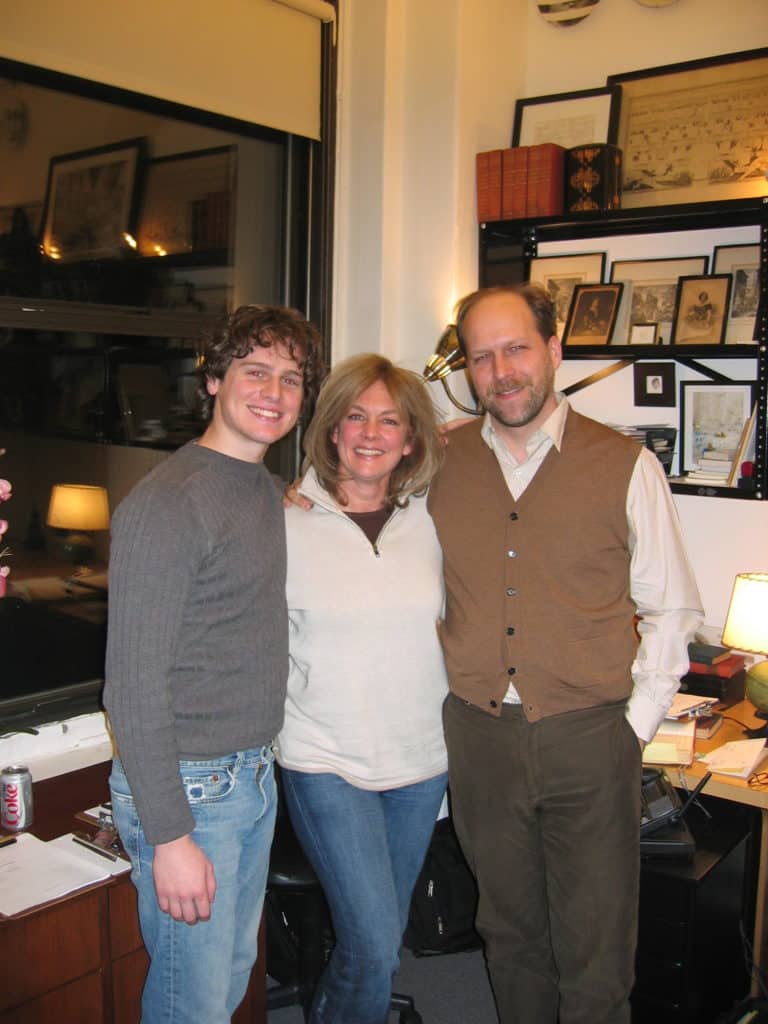 Jonathan Groff and Michele Pawk working on a new play for Gingold by Robert Simonson.