The comedy about taking the journey 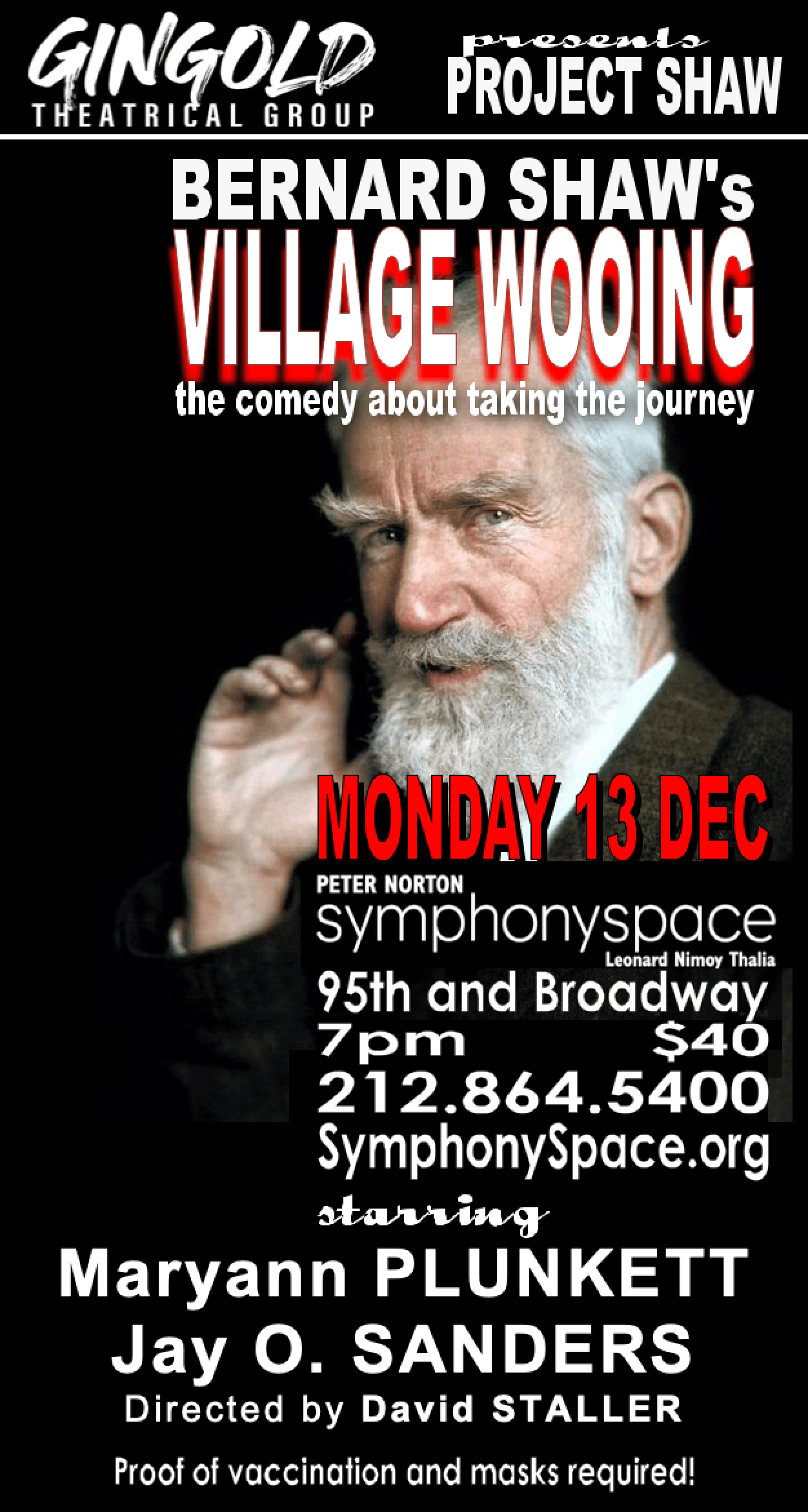 VILLAGE WOOING by Bernard Shaw
In this charming play, two people determined to remain single meet on an around-the-world cruise. This chance encounter changes their lives in the most unexpected ways! Written by Bernard Shaw in 1933 while he was, himself, taking his first world cruise. 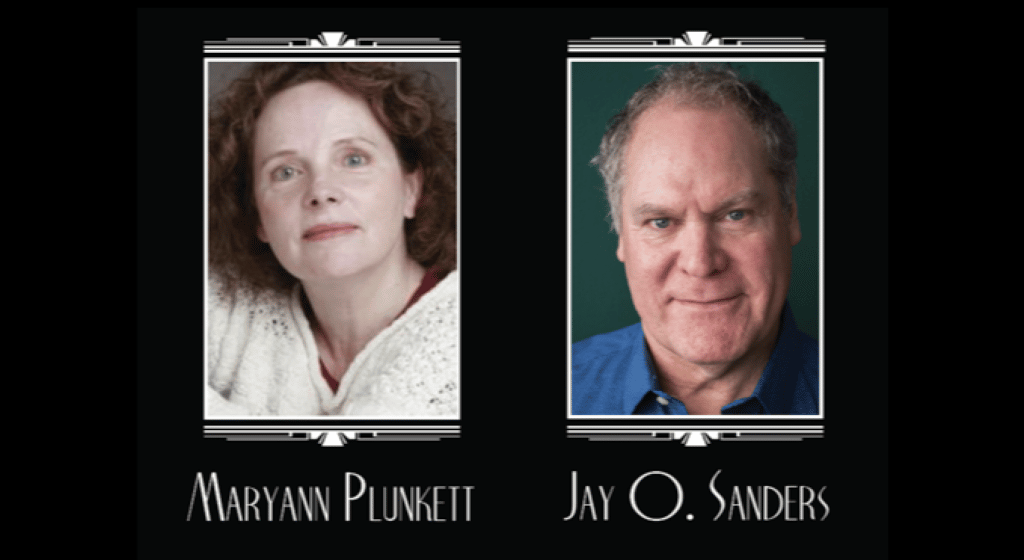 Gingold Theater Group is committed to maintaining a safe and healthy community. In order to ensure the health of their entire community, proof of COVID-19 vaccination is required for all employees and audience members. Their policy requires complete COVID-19 vaccinations before the date of attendance, which is currently defined as fourteen days following the final dose of the Johnson & Johnson, Pfizer, Moderna, or Astra-Zeneca vaccine. Proof of vaccination (the Excelsior Pass, the NYC COVID Safe Pass, a CDC vaccination card, and/or an official immunization record from outside the United States) will be required for entry into the theater.

Symphony Space: What You Should Know about Covid Protocols