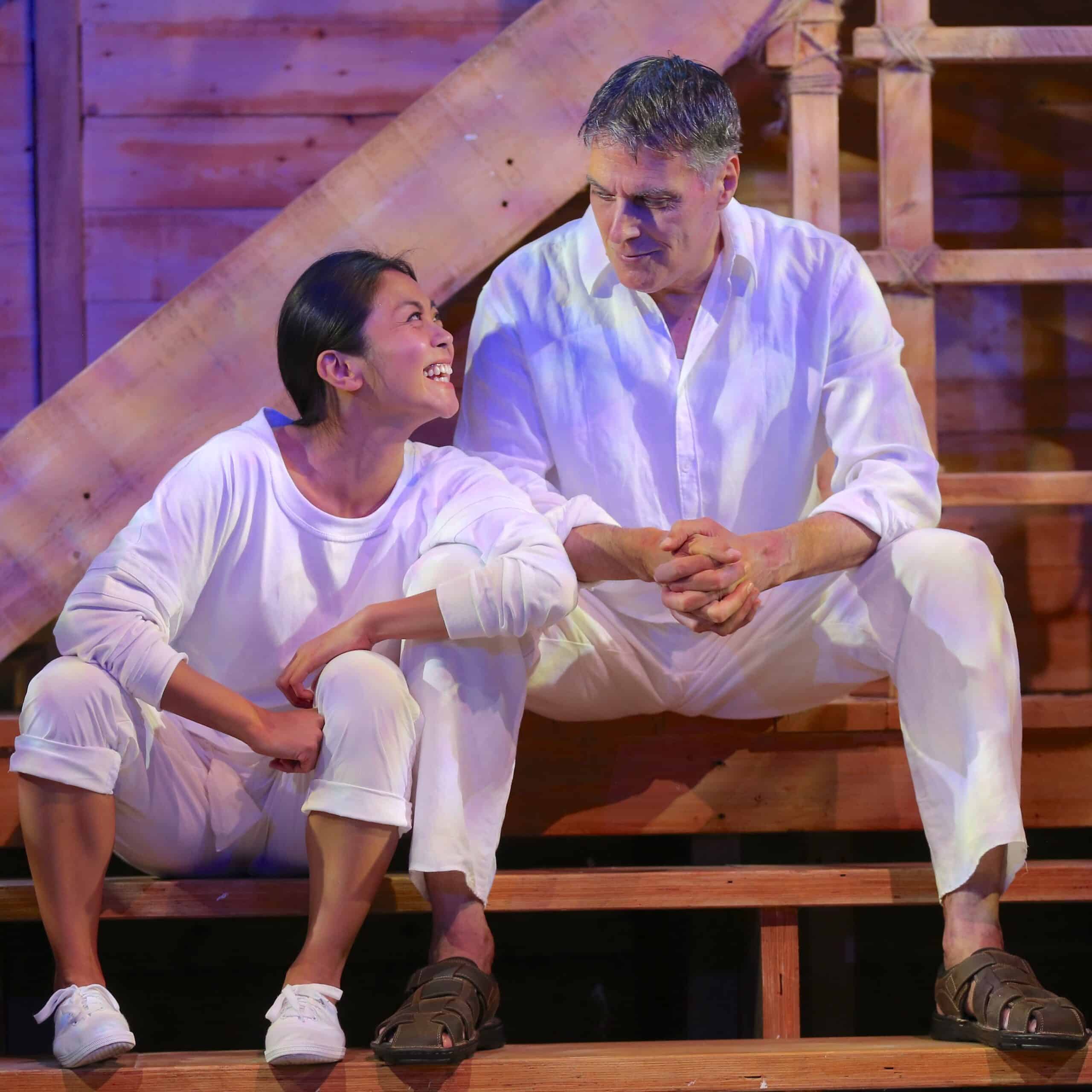 TWO HOURS, which includes the interval.

GTG’s 2019 production features Shaw’s scintillating, provocative and almost historical Caesar & Cleopatra hasn’t been seen in New York City in years!  This amusing take on the actual meeting of these two epic personalities promises to sizzle — and we can’t wait to share it with you!

Written in 1898, this was Shaw’s early attempt to explore the student/teacher relationship he developed into his Pygmalion on 1914. As usual, Shaw tackles every imaginable topic, but always with tremendous heart, humor, and vibrant humanitarianism.

“A splendid new adaptation of one of Shaw’s most glittering, least Shakespearean conversation pieces. This is the third of Mr. Staller’s small-scale Gingold Theatrical Group productions to be presented off Broadway at Theatre Row. It follows in the wake of his all-but-flawless 2018 “Heartbreak House,” an uncommonly hard act to follow, and leaves nothing whatsoever to be desired. May his Shaw stagings become annual events!”
THE WALL STREET JOURNAL

“What makes Staller’s adaptation of Caesar & Cleopatra so delightful is how deftly he and his splendid cast bring these historical figures and others down to earth, without downplaying the moral questions that inform the work—about authority, vengeance, temperance and love. Cutting minor characters and revising some of the text to accommodate buoyant, contemporary touches, the dire

ctor addresses these forever topical concerns while sustaining a playful, mischievous spirit that would have likely pleased the author.” NEW YORK STAGE REVIEW

For more information and sponsorship opportunities, contact GTG at 212.355.7823 or info@gingoldgroup.org

One of Shaw’s most famous, this remarkable comedy hasn’t been given a full NYC production in many years! past might have been!!

It’s a crackling script that we’ve been aching to share with you and now, at last, we’re seizing the chance!