Village Wooing & Interlude at the Playhouse

Village Wooing (1933): This charming short play takes us on a luxury pleasure cruise in 1933. Two determinately single people meet and connect in spite of themselves.

Interlude at the Playhouse (1907): This comedy takes us to the first night of a lavish new theatre. It’s owner/manager is scheduled to give a noble speech and is a nervous wreck so it’s up to his wife to attempt to save the day.

Cast for INTERLUDE AT THE PLAYHOUSE: 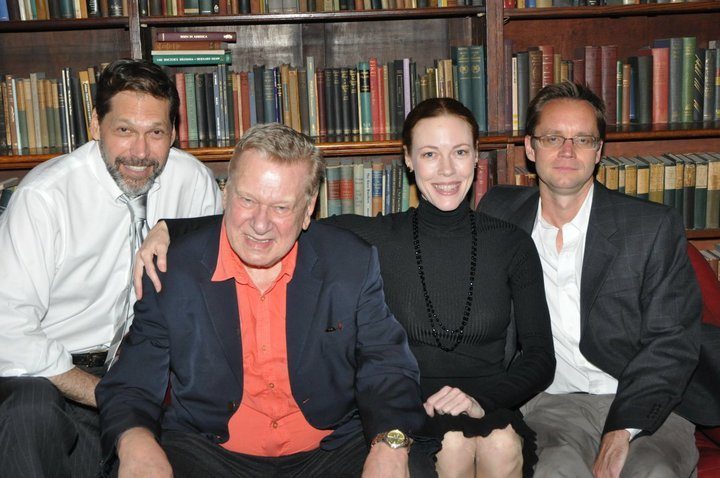