Too True To Be Good

A glamorous pair of jewel thieves convinces a chronic young convalescent to steal her own jewels and run away with them to a tropical paradise. Her over-protective mother comes chasing after them and a riotous time is had by all. This is Shaw’s 1931 high-comedy journey which takes on fad diets, the medical profession, the military, war, religion, and sex.

Written by George Bernard Shaw in 1931. 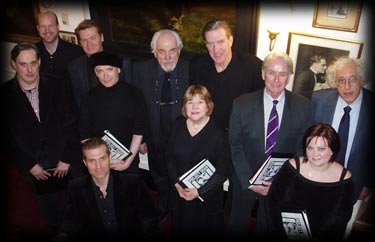 The Cast of Too True To Be Good