Written by George Bernard Shaw in 1893. 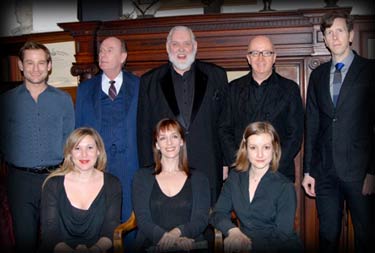 The Cast of The Philanderer