Epifania Fitzfassenden, the richest woman in the world, is determined to live life on her own terms. It’s just that people keep getting in the way. A screwball comedy; it’s cast of characters take us on a wild ride!

Written by George Bernard Shaw in 1935. 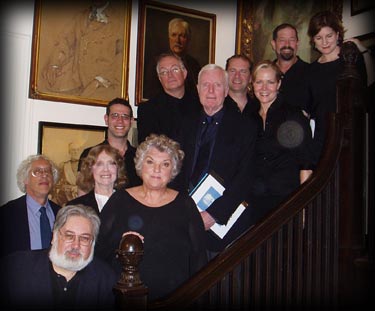 The Cast of The Millionairess