The Man of Destiny & The Glimpse of Reality

THE MAN OF DESTINY (1895): Shaw’s inflammatory play about none other than the young Napoleon who has just begun his infamous Italian Campaigne when a mysterious woman spy appears who may prove to be his downfall!

THE GLIMPSE OF REALITY (1909): A bold and dashing Count is on the run in the Italian countryside disguised as an old Friar. He has to try to save his life using only one weapon: his wit.

Both written by  George Bernard Shaw.

Cast for THE MAN OF DESTINY:

Cast for THE GLIMPSE OF REALITY: 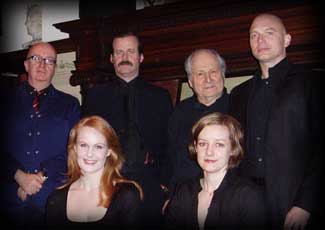