Shaw’s incendiary story follows one Mrs. Jennifer Dubedat who loves and idolizes her brilliant artist husband, Louis, who is dying of tuberculosis. She goes to a doctor and convinces him to save her husband. The doctor can keep only so many patients, and must choose who is worth saving, but is convinced that Louis’ artistic talents make him worthy. But when he and several colleagues meet Louis, they discover that he is in fact a smooth-talking money-grabbing scoundrel. They also learn that he has another wife, whom he has abandoned. So, the doctor has a problem: he can let Louis die, leaving Mrs. Dubedat with her idealized image, or save him and his artistic talents, but force her to face his many flaws. It’s Shaw taking on the entire medical profession; along with art, sex and finance.

Written by George Bernard Shaw in 1906. 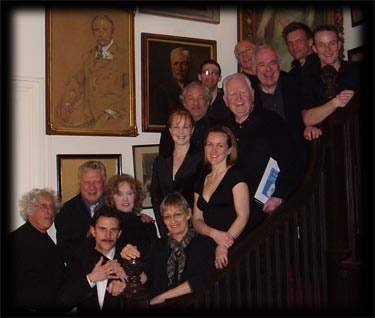