Jennifer Dubedat idolizes her artist husband, Louis, but he is dying. She goes to a doctor who can keep only so many patients, and must choose who is worth saving, but is convinced that Louis’ artistic talents make him worthy. But when he meets Louis, he discovers that he is a roguish scoundrel and may not be worth saving. In fact, the good doctor may have fallen in love with Jennifer. So, kill or cure? Shaw takes on the medical profession with his usual razor-sharp and uncompromising wit.

Written by George Bernard Shaw in 1906. 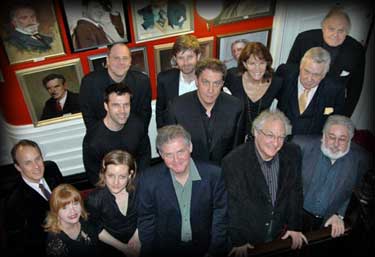 The Cast of The Doctor’s Dilemma