Some of our favorite actors converged on The Players to attack some of their favorite roles: characters they’ve never had a crack at before, or want one more look at. Charles Busch as Eliza Doolittle. Judith Ivey as Saint Joan. Alison Fraser as Cleopatra. And that’s just the start.

Our Guest Host is Michael Riedel of the NEW YORK POST. 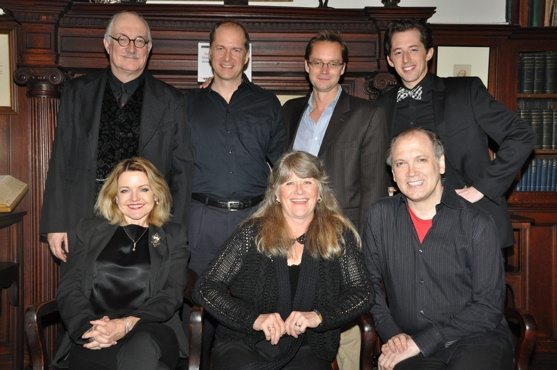