Arthur and the Acetone (1936): Shaw takes on a particularly British sort of anti-Semitism with hilarious results.

Interlude at the Playhouse (1907): A theatre manager is trying to get his new theatre opened but it’s his wife who saves the day.

Cast for INCA OF PERUSALEM:

Cast for ARTHUR AND THE ACETONE:

Cast for INTERLUDE AT THE PLAYHOUSE: 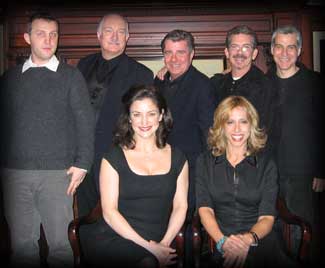