Press Cuttings (1909): A topical sketch compiled from the editorial and correspondence columns of the daily papers during the Woman’s War in 1909. This is Shaw’s “suffragette comedy,” involving a Prime Minister in drag, a conservative General out of control, and some very determined women!

Passion, Poison, and Petrifaction (or The Fatal Gazogene) (1905): One of Shaw’s most light-hearted larks: involving murder, sex, betrayal, finance, and seltzer.

Cast for PASSION, POISON AND PETRIFACTION: 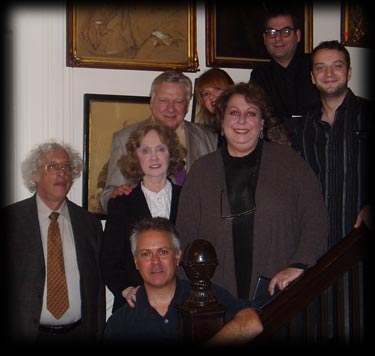