In a boutique hotel in Addis Ababa, Ethiopia, college student Alice Holmes is set for a reunion with her birth mother, who gave her up almost twenty years ago. At the same time, in the same hotel, there’s an international botany symposium, which has been painstakingly organized by Edgar Nunby. Things are not going smoothly for anyone. Alice’s mother is late. Half the rooms in the hotel have busted pipes. And a radical eco-activist group that calls itself the Pangaea Liberation Front is mounting an Occupy Wall Street-style protest in the parking lot. Add to this situation a pot-dealing hotel clerk, a hot-tempered security guard and Alice’s adopted mother—who shows up in Ethiopia hell-bent on bringing Alice back to the States—and pretty soon identities and agendas are overlapping and clashing wildly. Otherland is a serious farce about roots, adoption and how to find authenticity in a generic world. 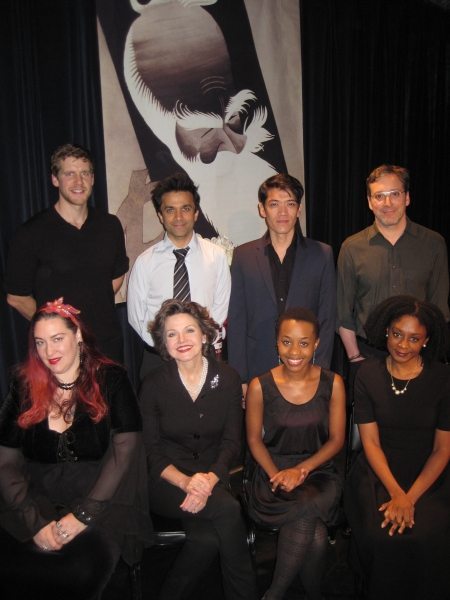