Lady Britomart’s husband is the wealthiest man in the world. He makes canons. They live apart. Their children are now grown and ready to marry. It’s time for her to face the drummer and work it all out. But what will her daughter Barbara, the Major in the Salvation Army, make of her father’s endless millions when it comes hurling at her? We’ll see: in the most head-first dive into Shaw’s rascally mind. Don’t miss this rarely produced Shaw classic comedy – often called his most perfect play.

Written by George Bernard Shaw in 1905. 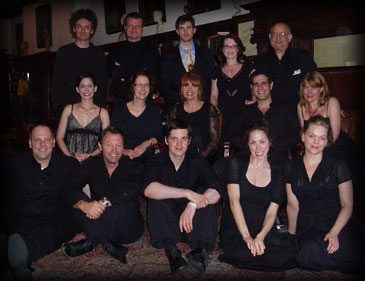 The Cast of Major Barbara