The Man of Destiny

Shaw’s short adventure comedy, The Man of Destiny, puts none other than Napoleon I front and center. Since it’s a Shaw play, however, there’s a dynamic woman involved who not only turns out to be a mysterious spy, but actually challenges the great man in every possible way. This rarely seen four-character play is a must-see! PLUS! As a curtain-raiser, we’ll present a little Shavian Music Hall with Songs, Poems, and Letters! 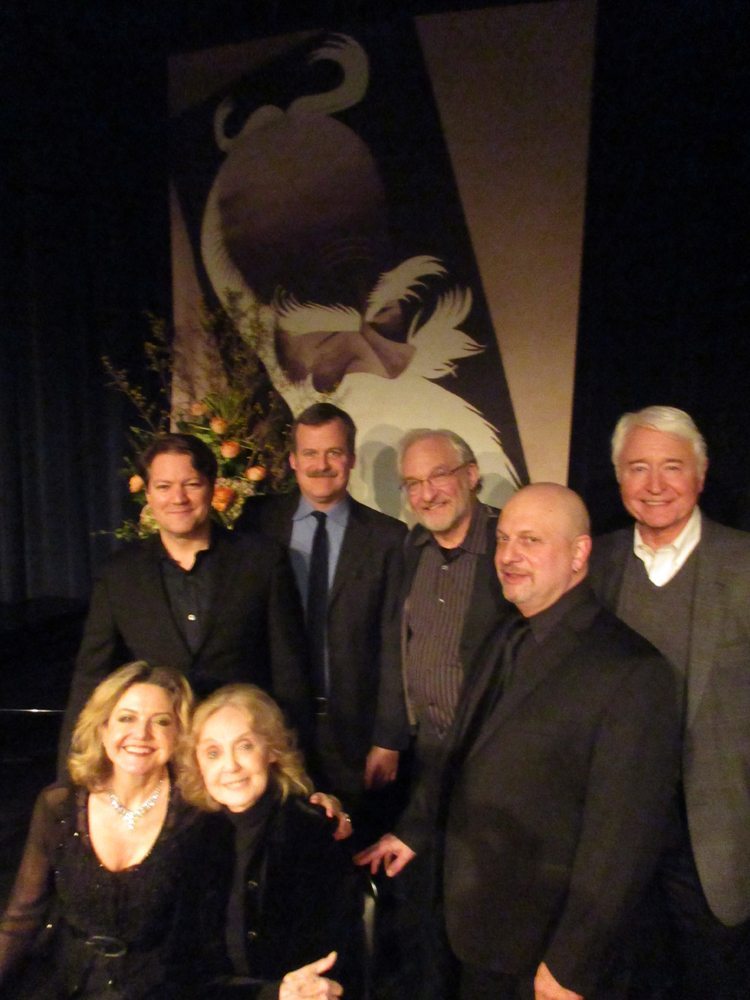