How He Lied to Her Husband & The Fascinating Foundling

How He Lied To Her Husband (1904): Shaw’s wicked parody of his own play, the classic Candida. The fashionable Aurora Bompas has allowed the young poet to write poems to her, without anticipating that her boxing fanatic husband might find them. Which he does.

The Fascinating Foundling (1909): A young man sets upon the Lord Chancellor and his aid insisting they find him a suitable mate when a mysterious woman appears.

Cast for THE FASCINATING FOUNDLING 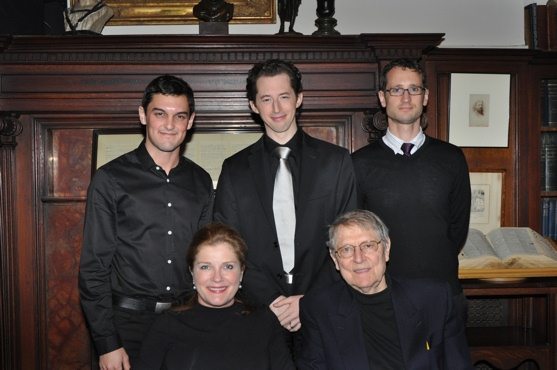