GREAT CATHERINE (1913): The lusty Catherine, Empress of all the Russias, doesn’t waste much time beating around the bush. When an emissary from London arrives in her court, she does what she must to get what she wants.

ANNAJANSKA: The Wild Grand Duchess (1917): Written immediately after the 1917 Russian revolution, we find a mysterious Grand Duchess doing her bit for both sides.

Our Noble Cast for GREAT CATHERINE:

The Revolutionary Cast of Characters for ANNAJANSKA 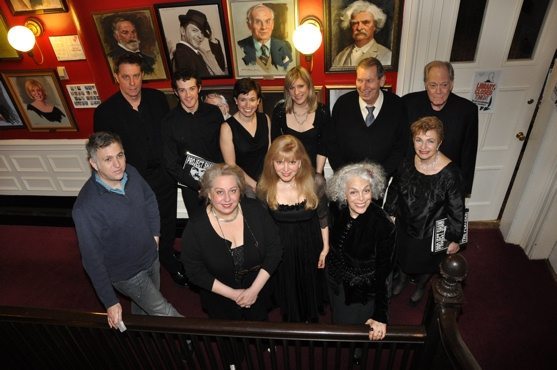