Great Catherine (1913): A dissolute Russian prince does his best to maneuver his way around Russia’s most infamous Empress, while a shy British Emissary tries to convey news about the newly begun American Revolution.

Annajanska, The Wild Grand Duchess (1917): This takes us to the dawn of the Russian Revolution. While the huge Russian Empire is crumbling, a surviving member of the royal family does her best to convince the doubting General in charge that she actually wants to join the revolutionary cause.

Both written by George Bernard Shaw 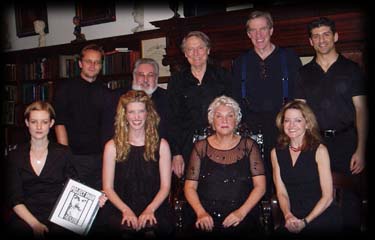