Lesbia has announced that she won’t marry. She would like to have a child but doesn’t want to have to have a man around to do it. Her sister, Leo, wants a divorce from Reginald to marry Hotchkiss, thinking his attentions were directed at her. Hotchkiss actually prefers the company of Reginald. The General persists in perusing Lesbia. A mysterious Mrs. George arrives and throws everything into a whirl.

Written by George Bernard Shaw in 1908. 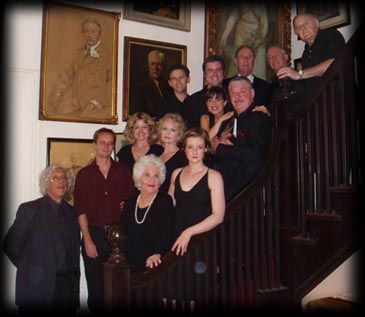