This satirical and controversial 1938 comedy takes an irreverent look at world politics with the world teetering on the start of WWII. A German Jew arrives in Geneva, Switzerland hoping to find help for what is happening in his country. He starts an avalanche of events culminating in a judge presiding over a hearing at the Court of International Justice at The Hague including Hitler and Mussolini! 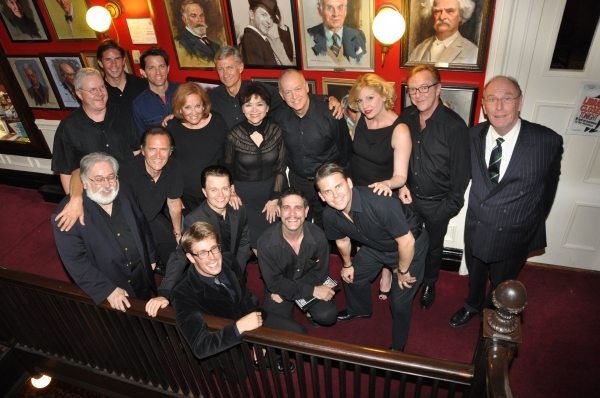