First published as part of his Plays Pleasant, Candida questions Victorian notions of love and marriage, asking what a woman really wants her husband to provide her with. Additionally, because the clergyman is a Fabian Socialist, as was Shaw, various political issues of that time are also part of the plot.

Written by George Bernard Shaw in 1989. 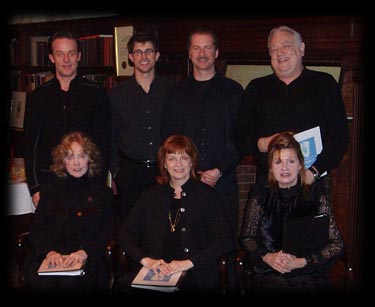 The cast of CANDIDA