In this sweeping historical comedy, a victorious Julius Caesar arrives in Egypt confronted by the frightened child, Cleopatra. Under his guidance, she becomes the legendary Queen of Egypt.

Written by George Bernard Shaw in 1898.

Evening hosted by Mr. Adam Feldman of TIME OUT NY 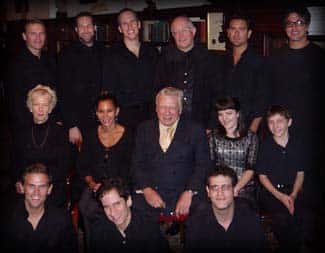 The Cast of Caesar and Cleopatra