Only in dreams my prime returns
And my dead friends forsake their urns
To play with me the queerest scenes
In which we all are but have-beens.
My billions are no longer buoyant
Nor my polemics so foudroyant;
So lest you disappointed be
Let Clare depict my Me and She.

BUOYANT BILLIONS, one of Shaw’s wittiest and least known plays, written towards the end of his very long life. The plot: after WWII, a rich young man decides to venture forth into the world and become a professional ‘world betterer.’ Along the way he meets a rich young saxophone-playing heiress who treats him so dreadfully that he becomes fascinated by her…and her entire peculiar family. 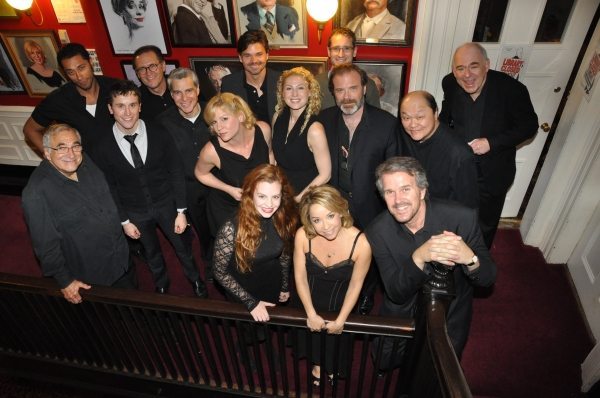