Arms and the Man is one of Shaw’s most enduringly popular comedies. Seeking refuge in a young lady’s boudoir, a hunted soldier starts in motion a series of highly engaging and unlikely events. His unusual philosophies about love, war and in life in general open up a world of thought she’d never previously entertained, certainly not with her dashing war-hero fiancée, who also arrives unexpectedly. This early work of Shaw’s is remarkably pithy.

The action occurs at Major Petkoff’s House in a small Bulgarian town. The first act takes place in November, 1885.
The second and third acts occur March 6, 1886.

ARMS AND THE MAN was written and first produced in 1894. 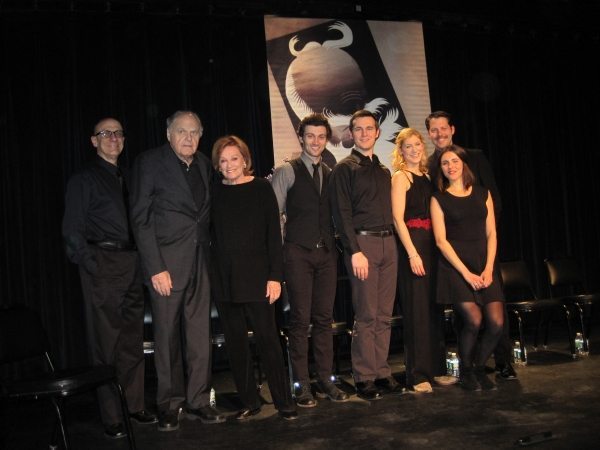