This farcical comedy from 1894 takes place during a battle between two European nations. An enemy soldier is found hiding in the bedroom of a young woman, the daughter of the Major of his enemy. He escapes, returns after the war is over, and she finds herself torn between deciding between her heroic soldier fiance and the chocolate-eating man she hid in her boudoir. Musical buffs will remember this as the play that inspired the operetta, The Chocolate Soldier.

Written by George Bernard Shaw in 1894. 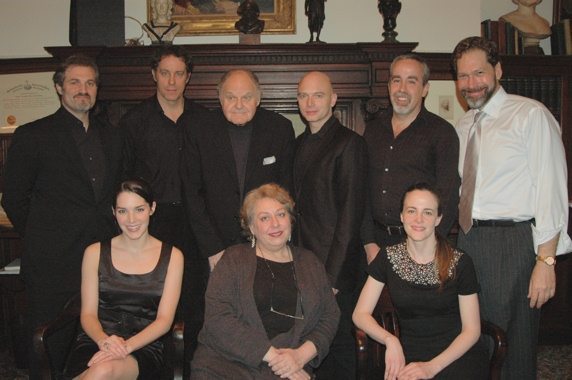 The Cast of Arms and the Man