Project Shaw will bring you Chekhov for this first time in this series. We will be presenting the world premiere of new adaptations of two of the Russian master’s short but potent comedies. Along with Ibsen, Chekhov was the man responsible for inspiring Shaw to write plays in the first place. Joining these two delightful pieces will be one short Shaw play about the press and women’s rights!

A brief play by Chekhov in which an actor finally takes a sobering look his life after he has just given his final performance.  With a new translation!

A TRAGEDIAN IN SPITE OF HIMSELF

Chekhov’s comedic take on the roles we allow ourselves to undertake in life.  With a new translation!

Shaw’s short comedy about the struggle for Women’s rights and the ever-present power of the press. Two dynamic women hold a top-level General captive… but losing his heart is the one thing he never expected. 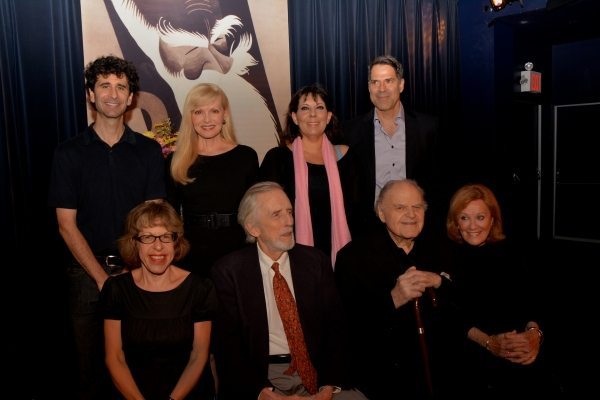