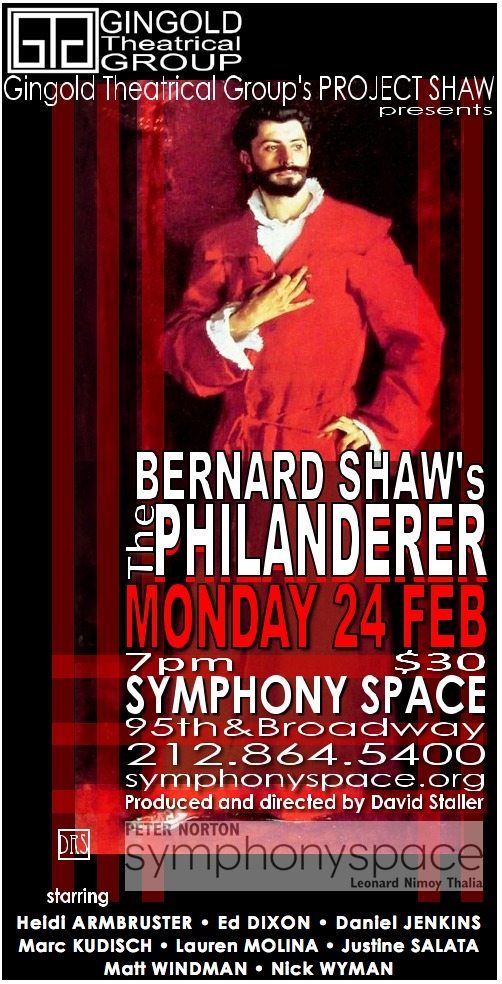 ACT I: Mr. Joseph Cuthbertson’s Flat in Ashley Gardens.
ACTS II & III: The Library of the Ibsen Club in Cork Street.
ACT IV: Dr. Paramore’s Rooms in Savile Row.
Period: During the first vogue of Ibsen in London, after 1889.