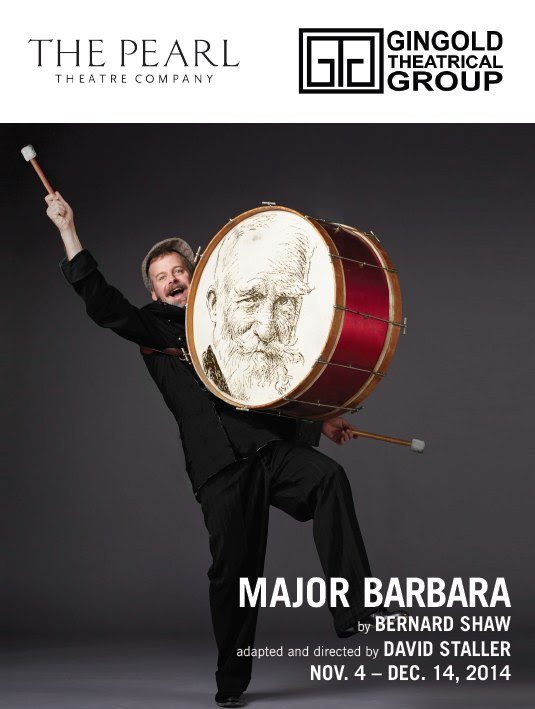 “If you have never seen George Bernard Shaw’s MAJOR BARBARA, book yourself tickets! David Staller’s direction cuts to the heart and the soul of this sparring match of intellect.” –TIME SQUARE CHRONICLES