The Reverend James Morell and his wife Candida live a comfortable and unchallenging life until the young poet, Marchbanks, is taken into their home. By the end of the evening, everyone’s life has changed. This dynamic and surprising comedy is one of Shaw’s most popular plays. 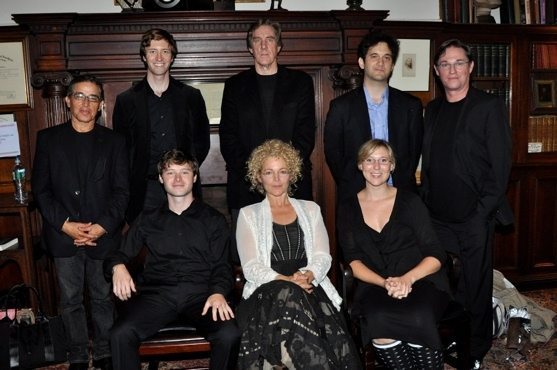 The Cast of Candida