Christians are being led to the Coliseum for torture. There’s an eager crowd waiting, along with Caesar and his cohorts. Androcles, a Greek tailor who happens to be one of the Christians, has always felt kindly toward animals. He’d even helped out a passing lion on the road to Rome. His wife has rejected him, the Romans make fun of him, and even the other Christians aren’t quite sure what to make of him. But the eager crowd, the Gladiators and the hungry lions aren’t interested in his domestic difficulties.

Written by George Bernard Shaw in 1912. 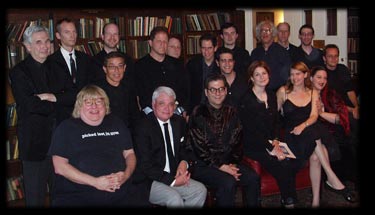