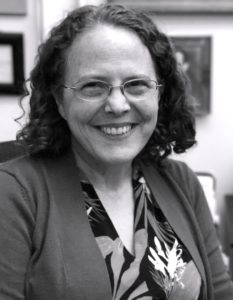 Also in the Arts arena, Alyce was Operations Associate for Herbert Barrett Management in New York.  She has served as Company Manager for Theater by the Seas in South Kingstown RI, and as Production Assistant at Duke University, in Durham, North Carolina, where she additionally held the position of Front House Manager/Box Office Assistant for Performing Arts Events.

Since 2005, Alyce has been a volunteer for Amnesty International USA and was the group coordinator for NYC Women’s Human Rights Action Team from 2008-2015.  Alyce holds master degree program in arts administration from Baruch College.